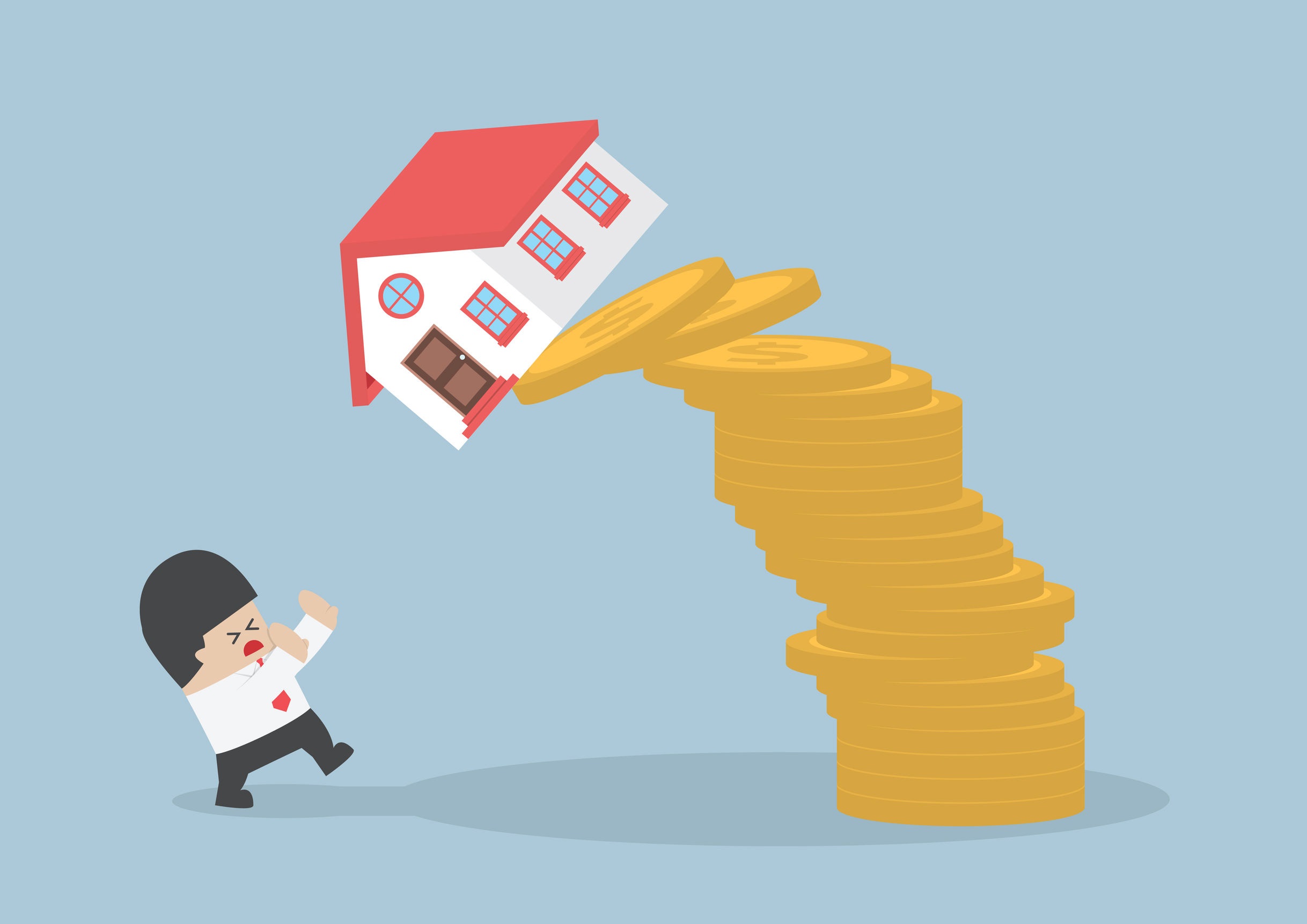 While pending home sales were on the rise in June, closed sales of existing and newly built properties dropped. Home prices, too, showed signs of slowing growth, though they are still increasing. Some housing experts say the fall in sales may be tied to the rapid run-up in home prices.

In Southern California, for example, new- and existing-home sales dropped sharply in June compared to a year ago, and more listings there are undergoing price reductions. “The market is strong, but I’m seeing a noticeable difference in the number of buyers that are looking at my listings each month,” David Fogg, a sales associate with Keller Williams Realty World Media Center in Burbank, Calif., told CNBC. “We’re still selling most every home, but now it is usually with just one or two offers [as opposed to] the 10 to 15 offers we were seeing earlier in the year.”

Fogg says sellers may need to be more realistic about pricing their homes. “The ‘anything goes’ list price strategy is no longer working,” Fogg says. “Buyers want to buy, but we’re seeing fewer of them, and they are much more careful. Many properties are now selling and/or coming down in price.”

The slowdown in sales and home prices eventually could boost the slow recovery in homeownership, CNBC reports. Millennials are entering the housing market in larger numbers, but they’ve faced low inventory and fast-rising home prices. As a result, many have been priced out of the market.

But more may be finding a way into homeownership. In the second quarter of this year, the homeownership rate for households under the age of 35 hit the highest level in five years, according to U.S. Census Bureau data. “This suggests that younger buyers are finding success despite the fact that they are more likely to have to adjust their home search in response to rising prices and mortgage rates,” says Danielle Hale, realtor.com®’s chief economist. Seventy-seven percent of recent buyers between the ages of 18 to 34 say they, indeed, had to make such adjustments.