BUYING VS. RENTING: A FINANCIAL PERSPECTIVE 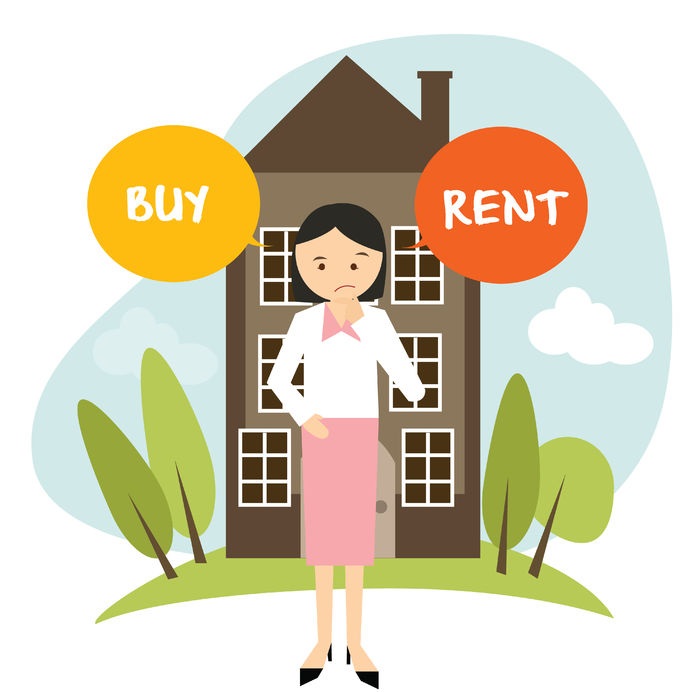 In a little under two years, owning a home becomes more financially viable than renting an identical home, according to the latest Zillow Buy-Rent Breakeven Horizon. It takes just under 1 year and 11 months for homeownership to be more beneficial than renting in the first quarter of the year, which is just over a month less than in the previous quarter.

Zillow compares these costs to renting the same home with a deposit of one month’s rent, monthly rental payment, renter’s insurance, and 5 percent annual investment gains on the sum that would have gone toward a down payment or other homeownership expenses.

It generally takes the least amount of time for homeownership to make more financial sense than renting in Southeastern markets and the longest amount of time in “pricey coastal markets,” according to Zillow.

Comparing the largest U.S. markets, it takes the least amount of time to break even in Memphis, Tennessee, where it takes just 1.32 years.

This compares to 3.7 years to break even on owning a home in Los Angeles, the longest time of any major U.S. metro.

However, as Zillow explains, the factors contributing to the break-even point “can be complex,” ranging from purchasing transaction costs to the potential savings and investment gains that could be earned by investing the cost of a down payment.