Cohabitating Unmarried Couples Are on the Rise 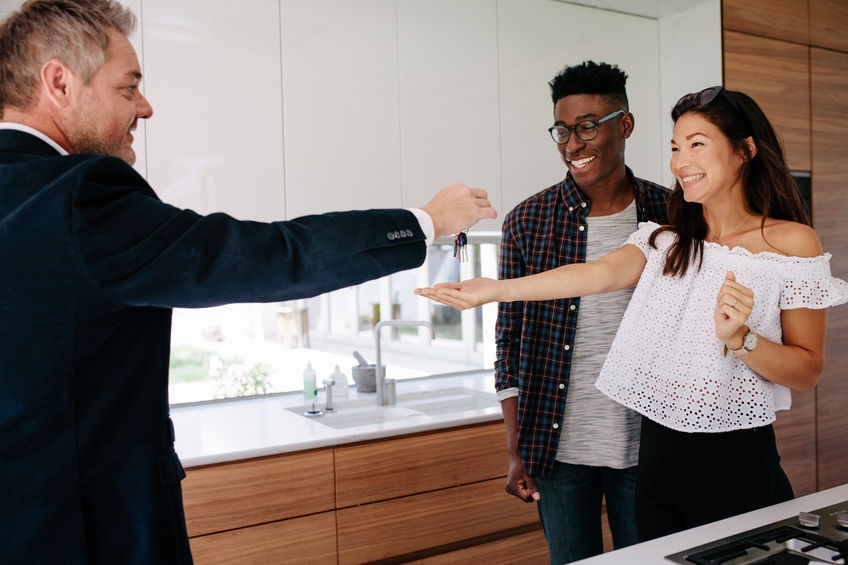 The share of American adults who live with an unmarried partner has more than doubled since 1993. The percentage still remains small—3% in 1993, compared to 7% now—but the growing numbers are significant because demographers say it represents a shift in living arrangements. These unmarried couples are increasingly venturing into homeownership together too, researchers say.

The National Association of REALTORS®’ 2019 Profile of Home Buyers and Sellers highlighted the growing trend among the higher number of unmarried buyers shopping for a home. While most people who buy together still wait for marriage, unmarried buyers make up a growing share of the market, 9% compared to 8% a year ago. Married buyers made up 61% of the market. That’s down from 73% in 1981, the NAR survey shows.

Over the last few decades, marriage rates have been declining: 53% of U.S. adults age 18 and older are married, which is down from 58% in 1995. Meanwhile, cohabitation rates have been rising. Among people ages 18 to 44, a larger share have cohabited at some point than have been married (59% vs. 50%), according to the Pew study. A majority of cohabiters across demographic groups have only lived with one partner.

The Pew Research Center says the Great Recession may have contributed to the increase in unwed couples who live together.

“We know from studies we have done and that others have done that many people are forgoing marriage for economic reasons, and we do see that here, with many cohabitants saying they are not far enough along in their career to get married yet,” Juliana Horowitz, co-author of the Pew Research Center Report, told The New York Times.