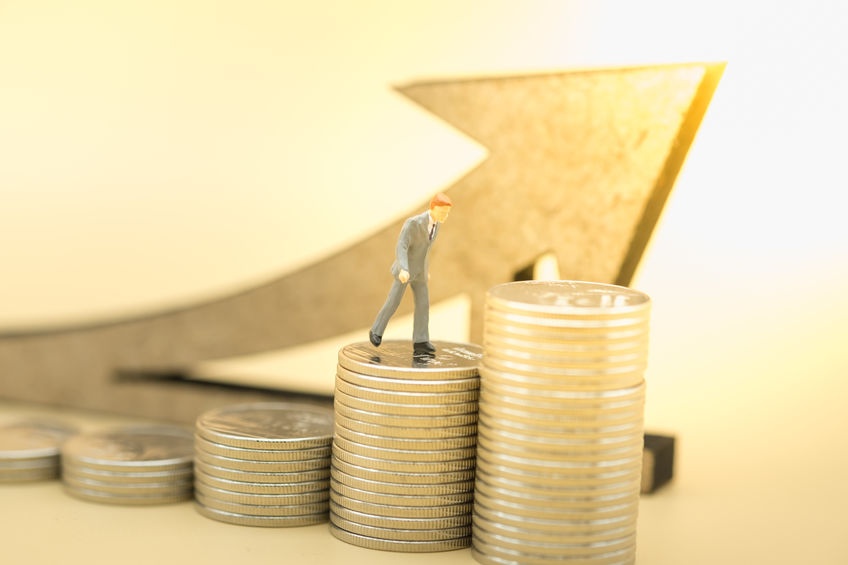 Conforming Loan Limits have raised FINALLY for OC and LA!

The Federal Housing Finance Agency (FHFA) announced on Tuesday that it would be increasing the conforming loan limits on mortgages to be acquired by Fannie Mae and Freddie Mac for the fourth consecutive year.

FHFA does not have authority over the lending limits tied to reverse mortgages; however, the Federal Housing Administration (FHA) has typically aligned them with the new Fannie and Freddie limits in previous years. Last year, the loan limit handed down by the Department of Housing and Urban Development (HUD) for federally backed reverse mortgages in 2019 was $726,525, matching FHFA’s aforementioned high-cost limit for that same year.

This means to you that possibly waiting until 2020 for that refi or purchase will be optimal to maximize your long term savings.