Has the Inventory Crunch Begun to Subside? 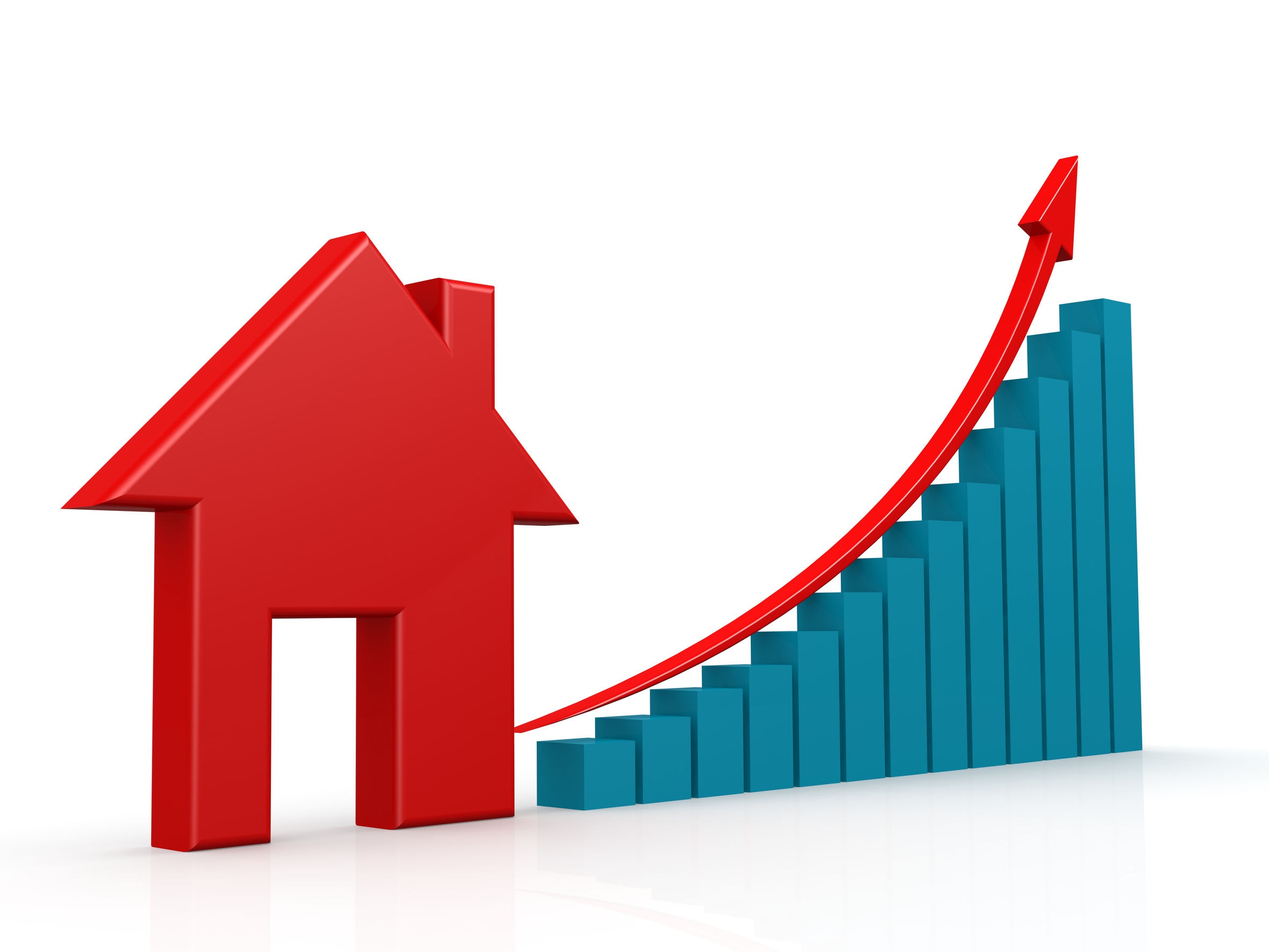 Contract signings rose in all four major regions across the U.S. last month, a sign that dwindling home sales—which have plagued the market at an unusual time of year this summer—will reverse course in the coming months, the National Association of REALTORS® reports.

NAR’s Pending Home Sales Index, a forward-looking indicator based on contract signings, increased 0.9 percent month over month in June to a reading of 106.9. “After two straight months of declines in pending home sales, home shoppers in a majority of markets had a little more success finding a home to buy last month,” says NAR Chief Economist Lawrence Yun. “The positive forces of faster economic growth and steady hiring are being met by the negative forces of higher home prices and mortgage rates. Even with slightly more homeowners putting their home on the market, inventory is still subpar and not meeting demand. As a result, affordability constraints are pricing out some would-be buyers and keeping overall sales activity below last year’s pace.”

Despite last month’s rise, contract signings are still down 2.5 percent compared to a year ago, NAR reports. Nevertheless, Yun says the worst of the supply crunch may now have passed. In June, existing inventory was up slightly on an annual basis, marking the first increase in three years. Several large metros saw year-over-year surges in inventory levels last month:

“Home price growth remains swift, and listings are still going under contract at a robust pace in most of the country, which indicates that even with rising inventory in many markets, demand still significantly outpaces what’s available for sale,” Yun says. “However, if this trend of increasing supply continues in the months ahead, prospective buyers will hopefully begin to see more choices and softer price growth.”