Helping Gig-economy Workers To Get Loans 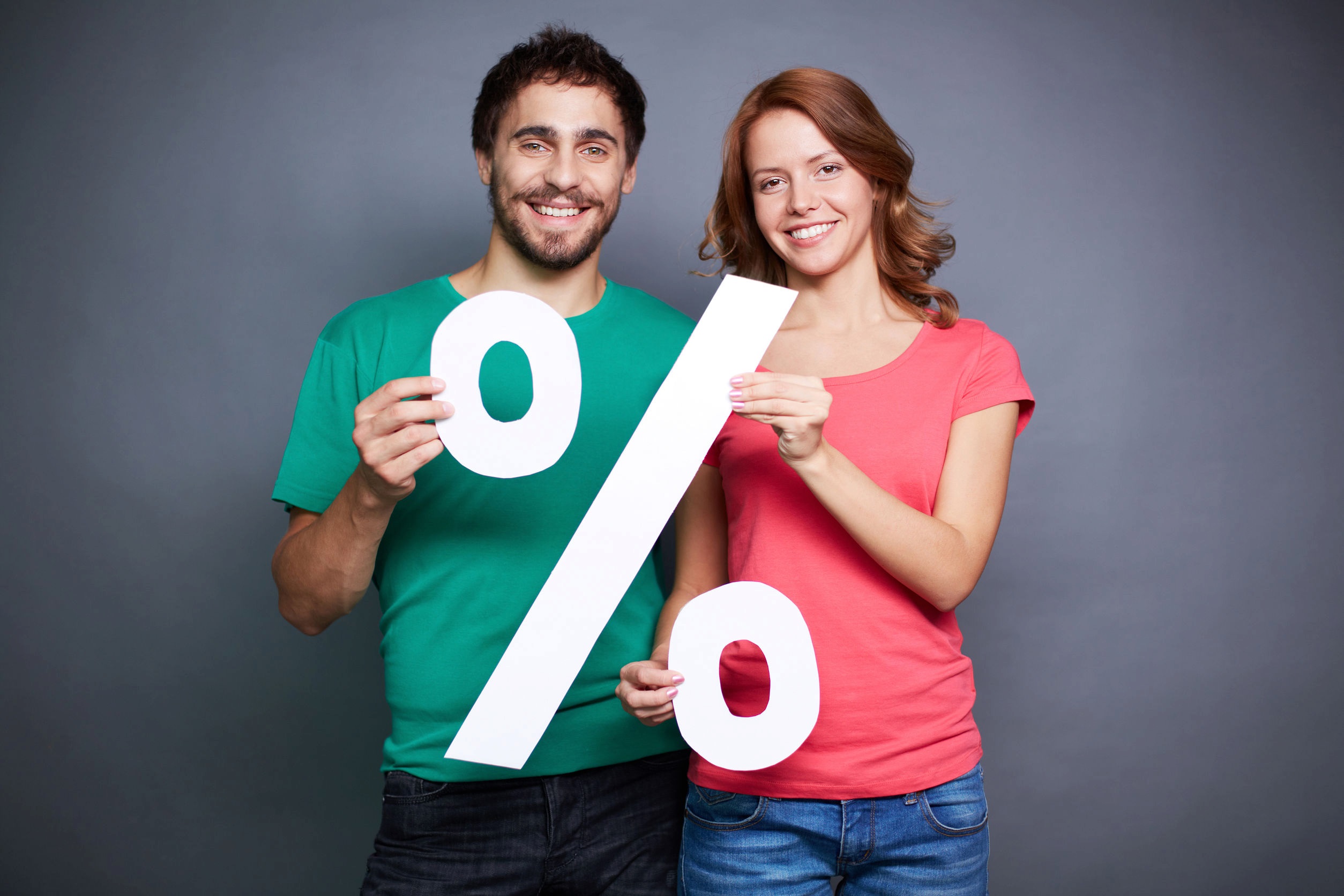 The two biggest sources of home-mortgage money in the country — investors Fannie Mae and Freddie Mac — are quietly working on ways to make qualifying for a home purchase easier for participants in the booming “gig” economy.

The gig economy refers to hundreds of income-earning activities that allow workers to set their own hours, work for as long or as little as they choose, and function as independent contractors or freelancers as opposed to salaried employees. Prominent examples include people who work as drivers for Uber or Lyft, assemble Ikea furniture through TaskRabbit and offer rooms in their homes on Airbnb.

Estimates vary, but anywhere from just under 20 percent to 30 percent or more of the U.S. workforce participates in some way in the gig economy. Last year, Intuit, which owns TurboTax, estimated that 34 percent of the workforce earned money in gig pursuits and projected that this could rise to 43 percent by 2020.