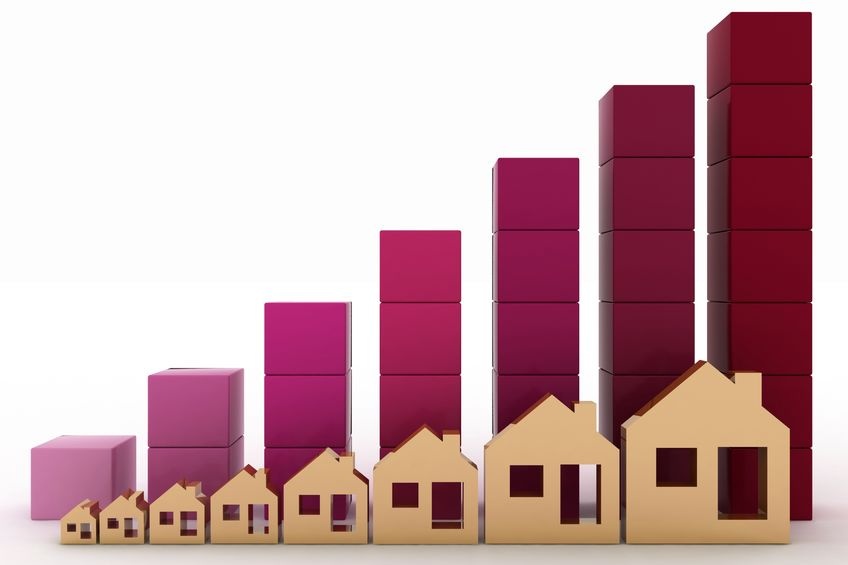 Home price gains are about to take off again, according to Corelogic. The real estate data and analytics company predicts that annual gains in home prices could hit close to 5 percent by 2020, thanks to falling interest rates.

Last spring, home values were seeing an annual gain nationally of around 7 percent. But rising mortgage rates took their toll on affordability, putting a damper on growth. The latest read for February of this year put price gains at just 4 percent, according to CoreLogic.

“During the first two months of the year, home-price growth continued to decelerate. This is the opposite of what we saw the last two years when price growth accelerated early,” said Frank Nothaft, chief economist at CoreLogic. “With the Federal Reserve’s announcement to keep short-term interest rates where they are for the rest of the year, we expect mortgage rates to remain low and be a boost for the spring buying season. A strong buying season could lead to a pickup in home-price growth later this year.”

CoreLogic is now forecasting that home prices will begin to see bigger annual gains, closer to 5 percent by next year.

The prediction comes just as affordability has improved. Roughly 40 percent of the nation’s 50 largest housing markets are now considered overvalued (CoreLogic categorizes a market as overvalued when home prices are at least 10 percent above the long-term, sustainable level). Last February, 48 percent were considered overvalued. Researchers say that share could jump again.

“We expect that percentage to grow over the remainder of 2019. The cost of either buying or renting in expensive markets puts a significant strain on most consumers,” said Frank Martell, president and CEO of CoreLogic. “Our research tells us that about 74 percent of millennials, the single largest cohort of homebuyers, now report having to cut back on other categories of spending to afford their housing costs.”

Rising inventory of homes for sale has been helping buyers and making the market slightly more competitive for sellers. The supply is rising fastest, however, at the upper end of the price scale, not at the entry level, where demand is strongest.

New home supply on the market reached its highest level in over eight years with higher-priced homes in the Northeast and West accounting for much of the increase, according to Fitch Ratings.

Builders, however, are beginning to focus more on the entry level now than they have in the past decade. Overall, the supply of all entry-level homes for sale is about 4 percent higher than a year ago, marking the seventh straight month of growth, according to a survey from RealEstate.com, a Zillow company. Entry-level supply had been shrinking for the previous four years. As a result of more supply, entry-level home values are growing at their slowest pace in more than two years.

“Potential buyers who tested the waters in recent years should have an easier time now, which should be especially good news for anyone who made an offer but lost their bid for a home,” said Justin LaJoie, general manager at RealEstate.com.

But if mortgage rates fall further, resulting in more buyers entering the market this spring, the competition could get fierce again.