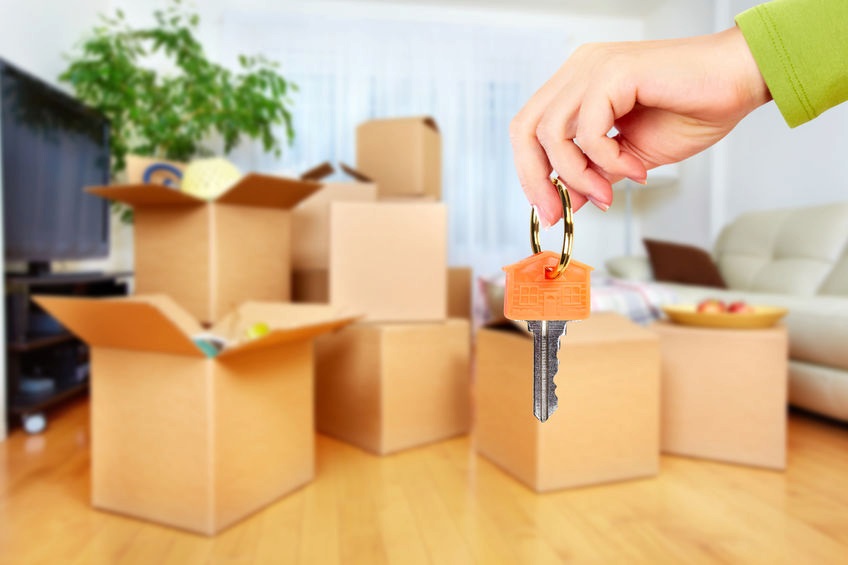 Seventy-seven percent of consumers say they believe now is a good time to sell a house—a record high. That's according to new findings from the National Association of REALTORS®’ second quarter Housing Opportunities and Market Experience survey.

Fifty-three percent of survey respondents say they believe home prices will continue to increase in their communities over the next six months. Survey respondents in the West were the most upbeat about the prospects of selling.

“Though the vast majority of consumers believe home prices will continue to increase or hold steady, they understand the days of easy, fast gains could be coming to an end,” says Lawrence Yun, NAR’s chief economist. “Therefore, more are indicating that it is a good time to sell, which is a healthy shift in the market.”

Consumers are also upbeat about the direction of the economy, which may be making them feel wealthier and more willing to sell. But optimism seems in higher supply for Americans who are already relatively well-off. Households with incomes of more than $100,000 are more likely to view the economy as improving (67 percent) than those with an income of $50,000 to $100,000 (64 percent) and under $50,000 (49 percent), the survey showed.