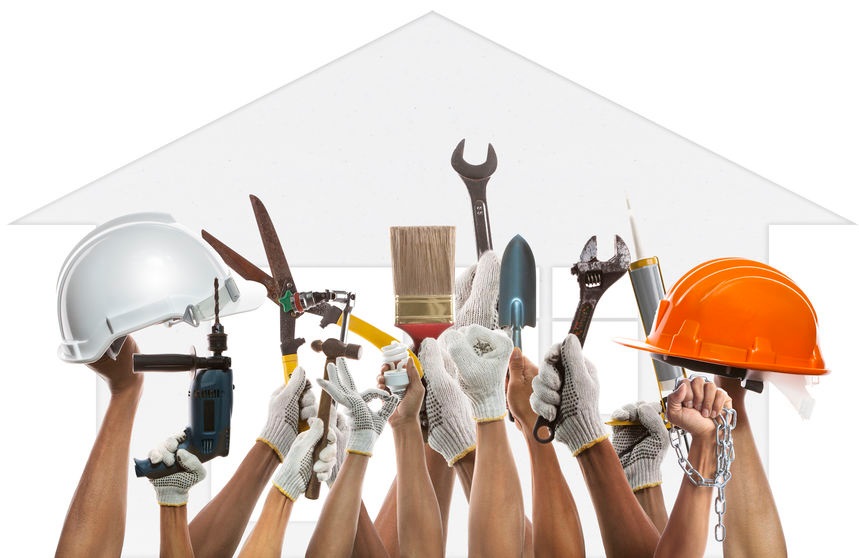 Homeowners appear to be spending more on property improvements while waiting for the right time to sell. In October, expenditures on existing homes, including renovations, additions, and alterations, rose 2.9 percent year over year, according to a new report from BuildFax, a firm that provides property condition and history data.

Home prices are outpacing wage growth significantly, and along with rising mortgage rates, more homeowners are feeling stuck in place. “As a result, homeowners, unable to re-enter the housing market, are reinvesting in their existing properties,” says BuildFax CEO Holly Tachovsky. “Homeowners may feel unprepared to enter the housing market, but they are making larger investments in the health of their existing property.”

Some homeowners are adding accessory dwelling units, also known as granny flats—which are small living spaces designed to house a family member or renter. California has seen the most growth in ADU construction and maintenance. ADUs in the state have grown by nearly 54 percent so far in 2018 compared to a year ago. Oregon and Washington are also seeing a large uptick of ADUs.