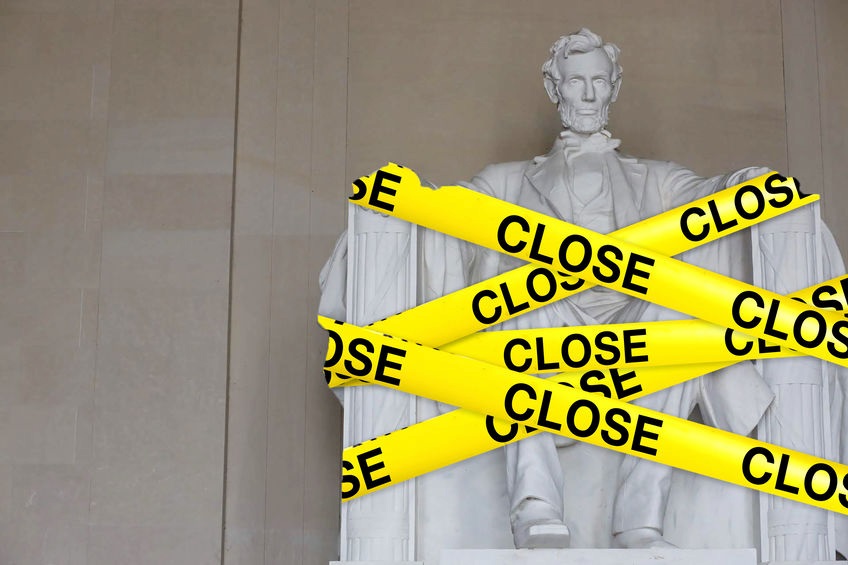 The government shutdown became the third-longest in U.S. history Monday, as 800,000 federal workers and nearly 4 million government contractors braced for a pause in their paychecks. The disruption could impact the ability of many of those affected to pay their mortgages.

Twenty-three percent of Americans have no emergency savings, and 22 percent have less than than three months' worth built up, according to a 2018 Bankrate.com survey. “Any delay in a mortgage payment could harm an individual’s finances and their credit, which would affect potential purchases in the future,” Jessica Lautz, managing director of survey research at the National Association of REALTORS®, told CNBC.

Fannie: Mortgages Can Still Be Issued During Gov't Shutdown
The U.S. Office of Personnel Management has offered sample letters that federal workers can give to their lenders to explain why they may be late on their payment. The OPM advises government workers to first speak to their lenders or landlords before sending a letter. Workers may be able to work out a reduction in monthly payments during the shutdown. If such a workaround is reached, OPM advises sending a followup confirmation letter to the lender or landlord.

Some banks are making exceptions for those affected by the government shutdown. For example, Flagstar Bank is offering a special program “that provides [government workers] with extra time to coordinate their finances without causing additional fees and/or impacting their credit reporting negatively.” Other banks, such as Citi, Wells Fargo, and Chase, also told CNBC that customers who contact them may be eligible for workaround options on their mortgages, such as short-term forbearance, repayment plays, or loan modifications.