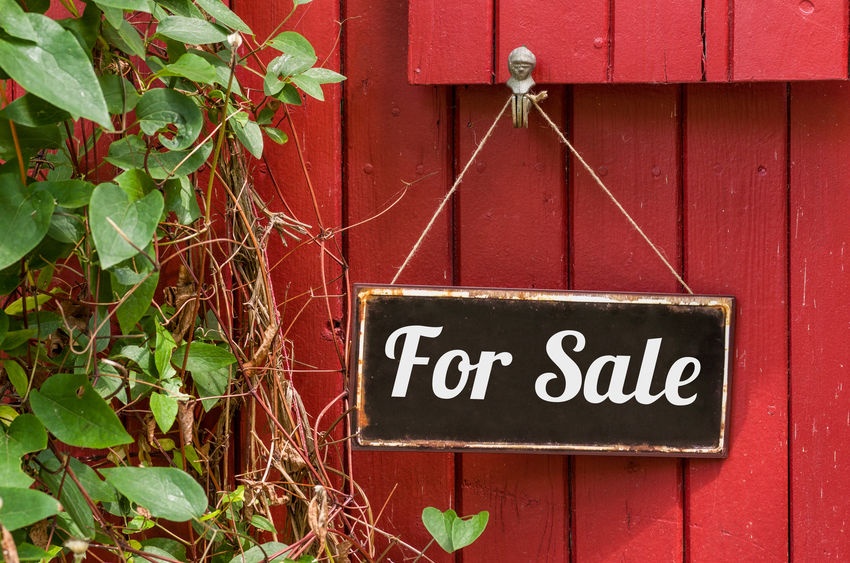 Spring is the busiest season for home sales. If you’re interested in selling, the best time to list your home is probably in early April.

According to a new report from Realtor.com on property sales in the 50 largest American metropolitan areas, homes listed across the country during the first week of April received 14 percent more views online than homes listed during any other week of the year. Compared with the weekly average across the year, they also had 5 percent fewer total listings to compete with and sold at an average of six days sooner, for almost 6 percent (or $17,000) more.

To determine this, the company weighed several factors for listings on its site between January 2016 and December 2018: the number of days each property spent on the market; the rate at which properties listed at various times of year sold above or below asking price; the number of online views listings received; the total number of listings at any given time; and the average listing price in each area at various times of year.

On a local level, of course, the results varied. But while there were a number of exceptions, the best time to list a home in most of the cities the study examined was in April.