The Changing Makeup of Consumer Debt 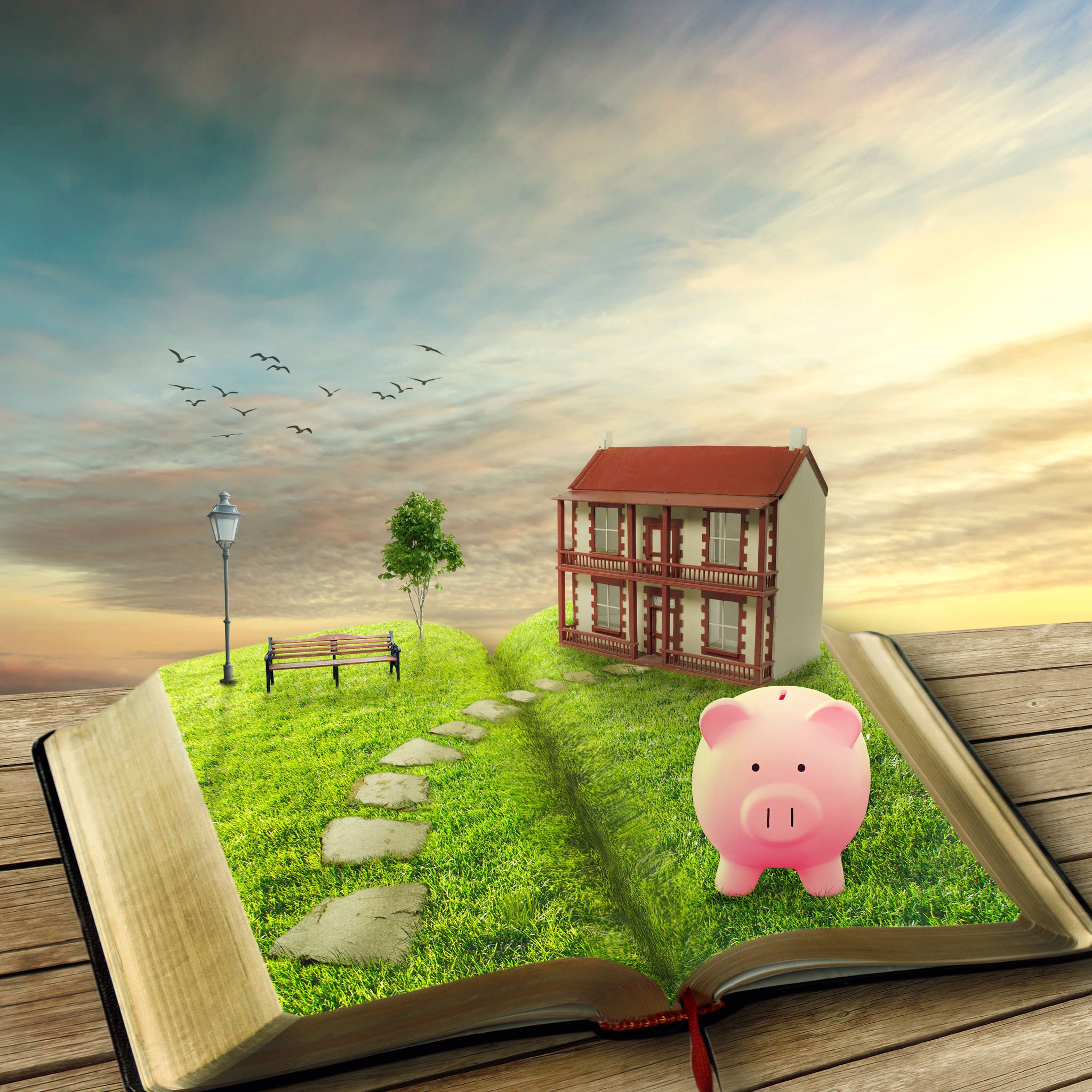 Mortgage debt makes up a noticeably smaller share of total consumer debt than it did a decade ago, according to the latest Equifax National Consumer Credit Trends Report, covering data for March 2018.

According to the Equifax report, mortgage debtnow accounts for 71.2 percent of total consumer debt. That’s down from 78.4 percent in 2008, which marked the previous peak in total debt. First mortgage write-offs—which Equifax defines as “loans terminated in severe derogatory status—made up 1.99 bps of outstanding balances in March 2018. That’s the lowest level since early 2007, down from 2.56 bps a year ago.

First mortgage write-offs, defined as loans terminated in severe derogatory status, are at 1.99 bps of outstanding balances in March 2018. This is the lowest level since early 2007, down from 2.56 bps a year ago.

Equifax also notes that home equity loan balances were down 68.9 percent as of March 2018, and accounts were down 63.2 percent. Over the past year, total aggregate Home Equity Line of Credit (HELOC) credit limits on outstanding lines fell from $935 billion in March 2017 to $914 billion in March 2018. Both HELOC loan balances and accounts have been steadily declining since peaking in 2007.

The report reveals that the makeup of total debt has changed dramatically over the course of that decade. Credit cards have decreased as a percentage of total nonmortgage debt since 2008, dropping from 29.0 percent to 21.4 percent. Auto loans and leases have remained more or less flat as a percentage of total nonmortgage debt—32.8 percent in March 2018 vs. 32.1 percent in March 2008—but they have hit a new record for outstanding total at $1.24 trillion.

Student loan debt, however, has demonstrated the most dramatic shift over the past decade. Student loans now account for 36.9 percent of total nonmortgage debt, up from 21.8 percent in 2008. Outstanding student loan debt now totals $1.4 trillion.

“Student loan debt is not a bad thing when students actually receive a degree,” said Amy Crews Cutts, Chief Economist, Equifax. “However, starting college and not finishing can leave a consumer’s finances in distress, with generally nothing to show for it. Importantly, the $1.4 trillion in student loans reported to Equifax represents only loans still considered active—the Department of Education guarantees about $154 billion in defaulted loans on which it is still trying to collect that are no longer reported to credit bureaus.”