The Housing Market Is Starting To Look Brighter 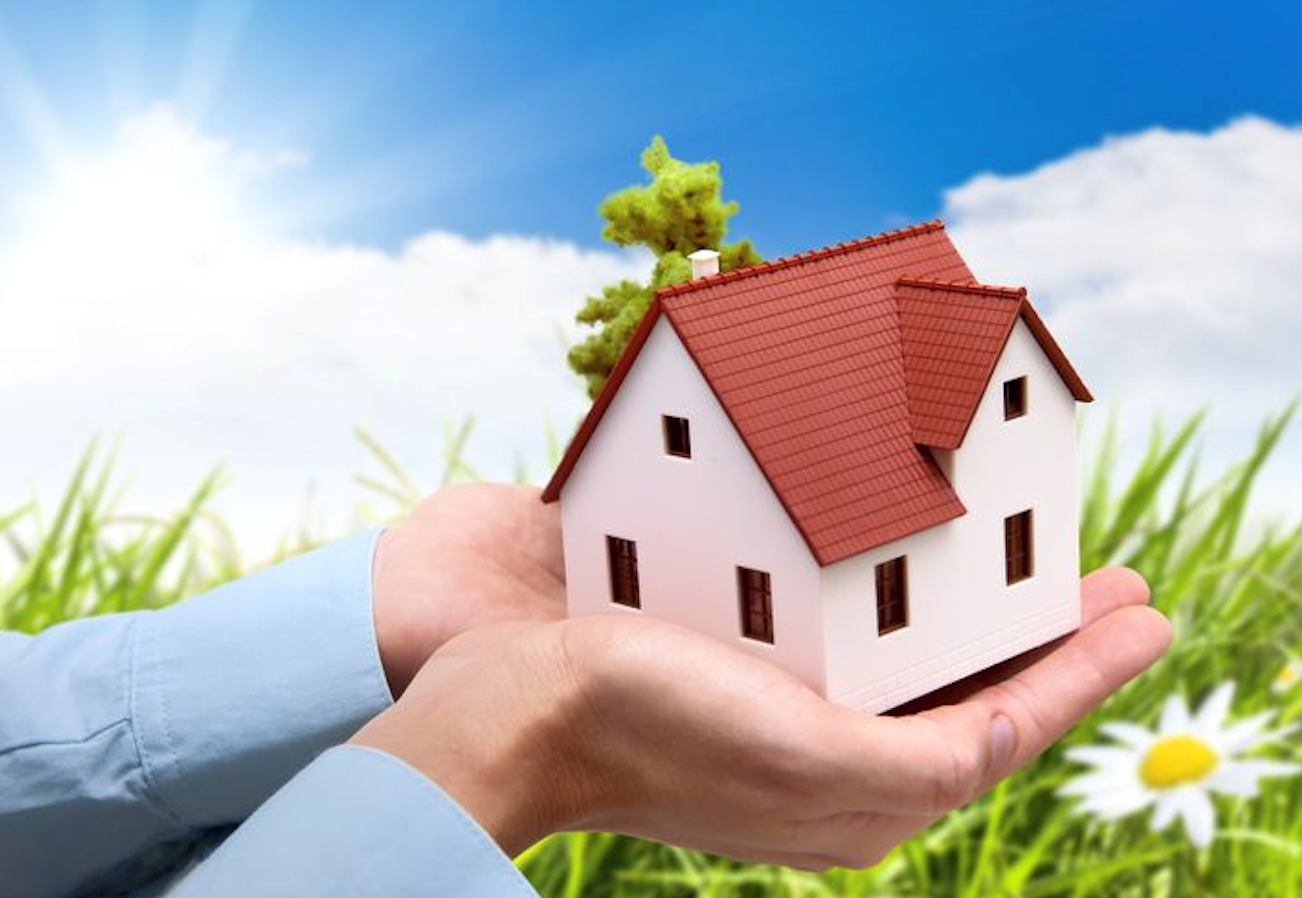 Real estate indicators are starting to shift in favor of home buyers as the housing market sets its sights on spring. Mortgages are getting cheaper, housing inventories are growing, and home prices are rising at a slower pace.

Mortgage rates have been holding steady for the last few weeks. The 30-year fixed-rate mortgage averaged 4.45 percent last week, according to Freddie Mac. Late last year, mortgage rates were nearing the 5 percent threshold, but several weeks of decreases have offered some relief to home shoppers. The five-year adjustable-rate mortgage has been averaging under 4 percent, landing at 3.90 percent last week, Freddie Mac reports.

Home buyers are responding to the lower rates. New mortgage applications of home buyers across the country surged to the highest level since 2010 during the week ending Jan. 11, according to the Mortgage Bankers Association. Applications were 9 percent higher than they were the week before.

Housing inventories have grown significantly in many markets too, offering buyers a lot more choices. That is helping to put a tighter lid on home price growth as sellers face greater competition. Homebuilders are reportedly lowering their prices in many areas too. A quarter of newly built homes saw a price cut during the last quarter of last year.