The Ideal Time For First-Timers To Buy 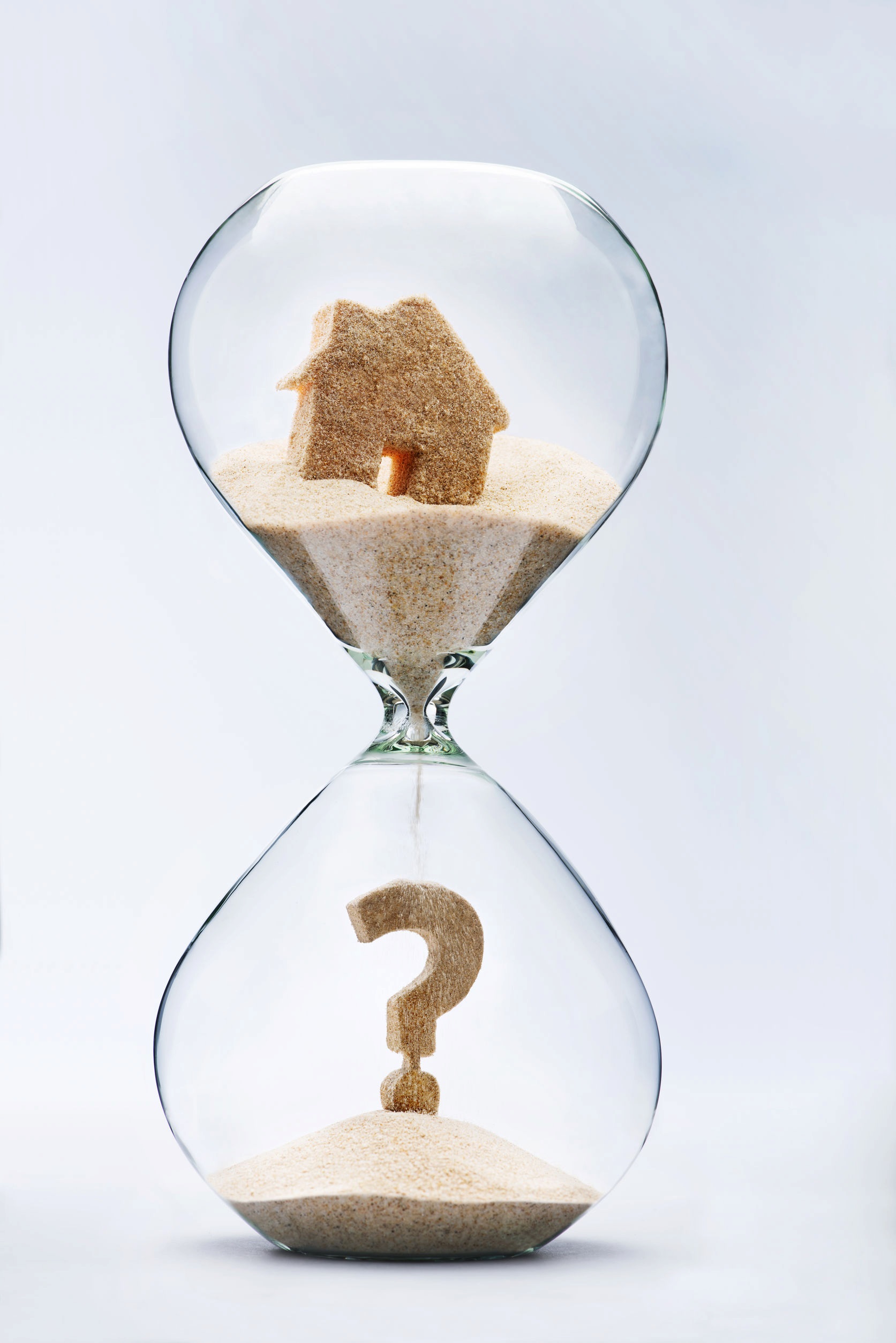 Apparently the magic number for first-time home buyers is 28. That’s the average age that most Americans think a person should be when they buy their own home, according to a new Bankrate.com report conducted  last month among a sample of 1,001 respondents.

This may be a bit optimistic in practice, at least for buyers in today’s market. The National Association of REALTORS®’ 2017 Profile of Home Buyers and Sellers found the median age of first-time buyers was 32 years old for the second year in a row.

The Bankrate study did find some differences in opinion between genders and regions of the country. While a quarter of men think people should strive to buy their first home by age 25, just 12 percent of women say the same. Those who live in the Northeast appeared to have lower expectations for buying a first home than other survey participants. Nearly one in five living in this region responded that the right age to buy a home for the first time is 35 or older, twice as many as any other region.