Why Buying A House Today Is So Much Harder 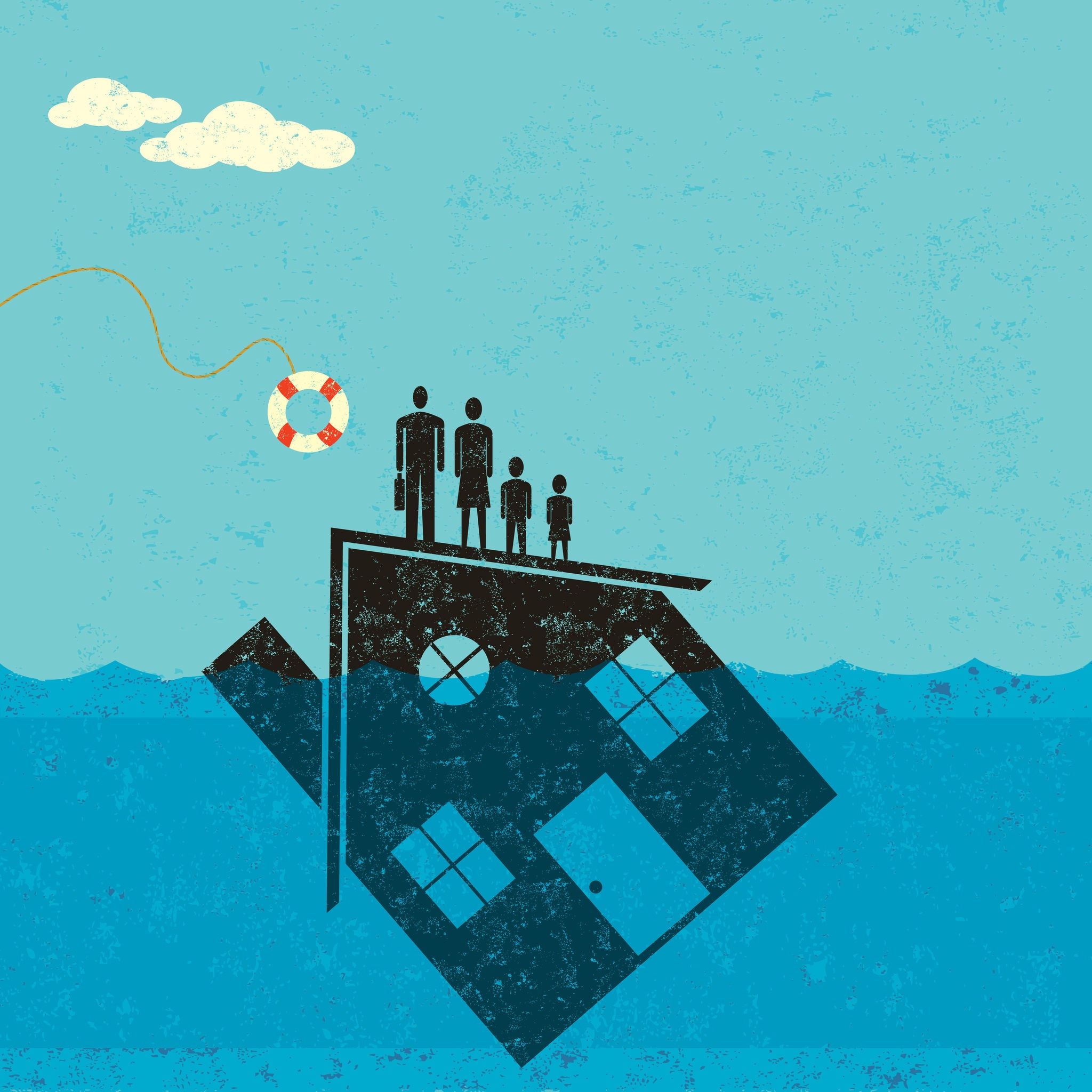 To understand just how unaffordable owning a home can be in American cities today, look at the case of a teacher in San Francisco seeking his or her first house.

Educators in the City by the Bay earn a median salary of $72,340. But, according to a new Trulia report, they can afford less than one percent of the homes currently on the market.

Despite making roughly $18,000 more than their peers in other states, many California teachers—like legions of other public servants, middle-class workers, and medical staff—need to resign themselves to finding roommates or enduring lengthy commutes. Some school districts, facing a brain drain due to rising real estate prices, are even developing affordable teacher housing so they can retain talent.

This housing math is brutal. With the average cost of a home in San Francisco hovering at $1.61 million, a typical 30-year mortgage—with a 20 percent down payment at today’s 4.55 percent interest rate—would require a monthly payment of $7,900 (more than double the $3,333 median monthly rent for a one-bedroom apartment last year).

Over the course of a year, that’s $94,800 in mortgage payments alone, clearly impossible on the aforementioned single teacher’s salary, even if you somehow put away enough for a down payment (that would be $322,000, if you’re aiming for 20 percent).

The figures become more frustrating when you compare them with the housing situation a previous generation faced in the late ’50s. The path an average Bay Area teacher might have taken to buy a home in the middle of the 20th century was, per data points and rough approximations, much smoother.

According to a rough calculation using federal data, the average teacher’s salary in 1959 in the Pacific region was more than $5,200 annually (just shy of the national average of $5,306). At that time, the average home in California cost $12,788. At the then-standard 5.7 percent interest rate, the mortgage would cost $59 a month, with a $2,557 down payment. If your monthly pay was $433 before taxes, $59 a month wasn’t just doable, it was also within the widely accepted definition of sustainable, defined as paying a third of your monthly income for housing. Adjusted for today’s dollars, that’s a $109,419 home paid for with a salary of $44,493.

And that’s on just a single salary.